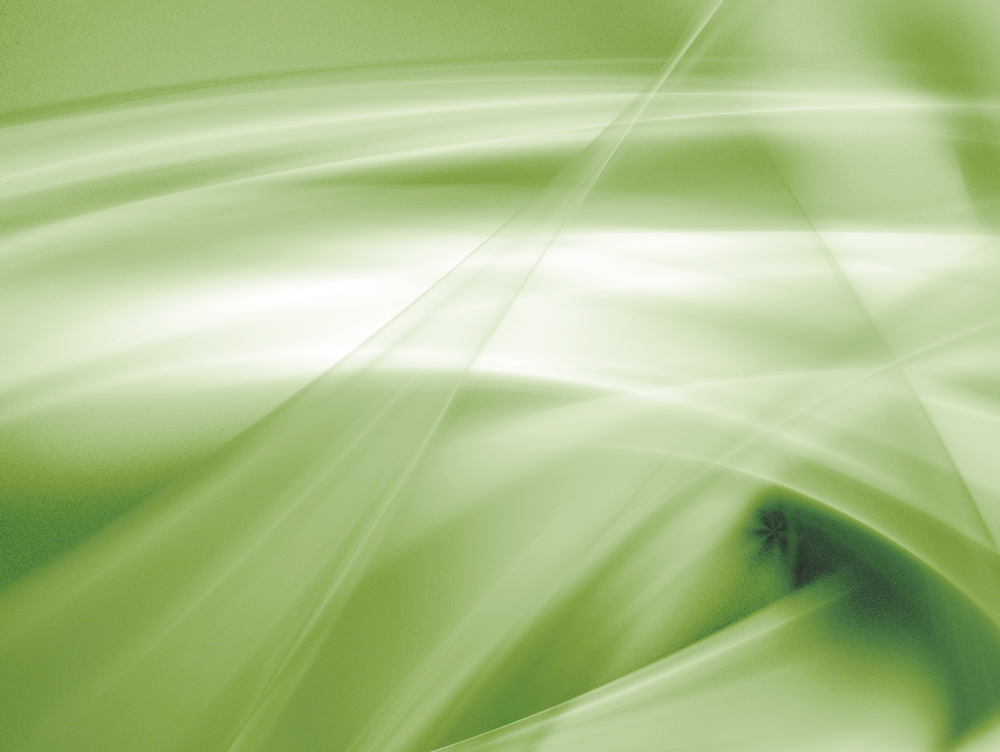 What is the Perrin Technique?

Helen is a registered Perrin practitioner.

The Perrin Technique is a specialist osteopathic diagnostic and treatment protocol.

Its aim is the alleviation of symptoms associated with CFS/ME (Chronic Fatigue Syndrome/Myalgic Encephalomyelitis), and has been an area of continuous research over the last 30 years by Dr Ray Perrin.

The effectiveness of this approach has been tested in numerous clinical trials, most recently in an NHS trial British Medical Journal (BMJ Open) in November 2017

Dr Perrin’s research work has been conducted in conjunction with the University of Salford, and other leading researchers in the field of CFS/ME. It continues to be refined, and his theories regarding lymph drainage shown to be valid as scientific imaging techniques improve.

Can it help other conditions?

In addition to CFS/ME the Perrin Technique has been used and shown benefit  for patients suffering from Fibromyalgia, Lyme Disease and neurological conditions. This is likely due to similar systematic malfunctions occurring in their bodies.

What is the Perrin theory?

Dr Perrin’s theorises that different stress factors lead to an overload on the sympathetic nervous system. These can be physical through postural problems or injury; infectious – bacterial or viral; environmental – exposure to toxins chemical/fungal/pharmaceutical or allergens; or emotional – work, family, PTSD. In many instances the stress factors that cause the condition will be multiple.

As the body is bombarded with theses stresses it responds and tries to protect itself. This is part of our ‘fight or flight’ mechanism that is controlled by our sympathetic nervous system. However, this can go awry. Where this occurs it can result in a build-up of toxins in the fluid around the brain and spinal cord.

Ideally these toxins should be removed from the body by draining down the spinal cord and into the lymphatic system. However for people suffering with CFS / ME and similar conditions the drainage points into the lymphatic system are blocked. This leads to the back flow of lymph and build-up of congested toxins. The liver plays which plays a huge role in removing these toxins becomes overloaded. Once the lymph drainage is compromised and the liver is overloaded the rest of the body is impacted. The accumulated toxins can irritate the brain, spinal cord and surrounding tissues contributing to the wide ranges of symptoms associated with CFS / ME.